Scientists sent an underwater robot inside the Fukushima reactor & made a chilling discovery. Today, we take a look at what scientists found inside the Fukushima Reactor. The Fukushima Daiichi Nuclear disaster was a devastating event, with 18 non-fatal injuries being directly attributed to the incident, including physical injuries from the hydrogen explosion and radiation burns, and one loss of life with a clear link to the radiation exposure from Fukushima.

This nuclear accident was caused by the 2011 Tōhoku earthquake and tsunami, both of which hit the powerplant and saw an additional 18,000 lost their lives. Whilst it was 2011 when disaster struck, the aftermath lingers on even today. The Fukushima Daiichi Nuclear disaster continues to this day to be the most severe nuclear accident since the Chernobyl disaster in 1986… Thank you for watching! Thank you to CO.AG for the background music!

What do you think? Staying cool this week I hope! Thanks for stopping by. Stay tuned for more BIN news. 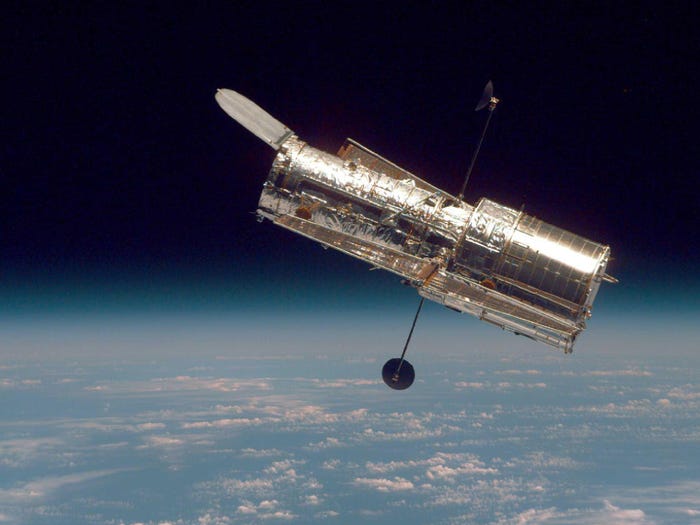 Hubble is Back Online — Partially 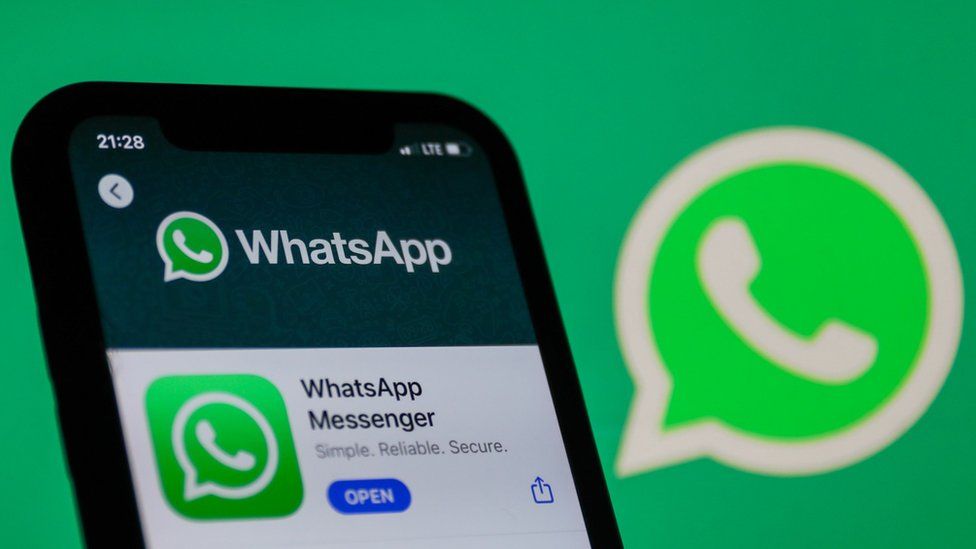 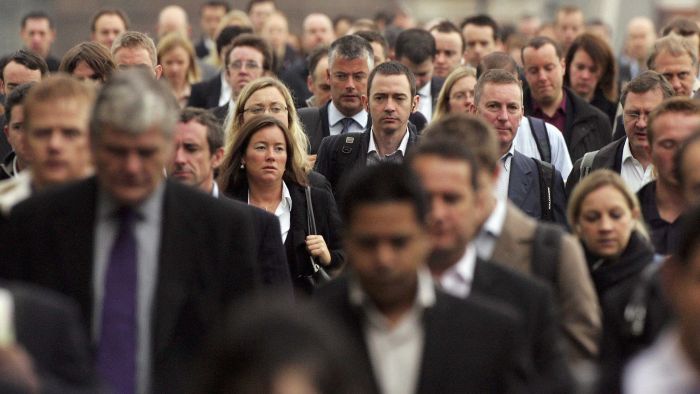 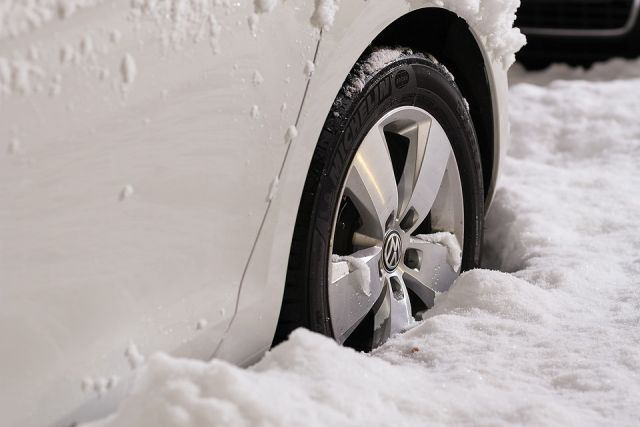