PARIS, Feb 24 (Reuters) – France’s foreign minister said that Russian President Vladimir Putin, when making threats about using nuclear weapons, needs to understand that NATO, too, is a nuclear alliance, but he ruled out NATO-led military intervention to defend Ukraine.

Asked whether Putin’s threat of “such consequences that you have never encountered in your history” was tantamount to threatening Russian use nuclear weapons in the Ukraine conflict, Foreign Minister Jean-Yves Le Drian said it was indeed understood as such.

“Yes, I think that Vladimir Putin must also understand that the Atlantic alliance is a nuclear alliance. That is all I will say about this,” Le Drian said on Thursday on French television TF1.

Speaking from the Kremlin on Thursday morning as he launched the Russian military’s invasion of Ukraine, Putin said Russia would respond instantly if any external force tried to interfere with its actions.

“Whoever tries to hinder us, and even more so, to create threats to our country, to our people, should know that Russia’s response will be immediate. And it will lead you to such consequences that you have never encountered in your history,” the Russian president said.

Western leaders on Thursday threatened unprecedented economic sanctions against Russia, but none have argued for a NATO-led military intervention to defend Ukraine.

Asked why NATO member states — which in past decades have intervened militarily in non-NATO countries such as Afghanistan, Libya, and former Yugoslavia — are refusing to put soldiers on the ground in Ukraine, Le Drian said: “That is not what the Ukrainians are asking us”.

He said Ukraine is asking for humanitarian and financial help, as well as military equipment, which the West has provided and will continue to provide.

Asked what weaponry NATO could provide, Le Drian said “they have made a list and we are studying that list in order to meet their requests as soon as possible”.

Asked whether Europe and NATO could continue to rule out a military response despite the presence of Russian soldiers in Ukraine and Putin’s threat of nuclear apocalypse, Le Drian said sanctions will be more efficient.

“Strangling Russia economically and financially will, in the long run, be stronger than any intervention,” the foreign minister said. 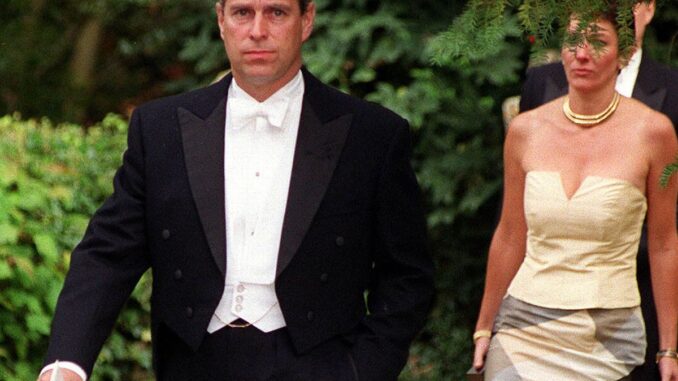 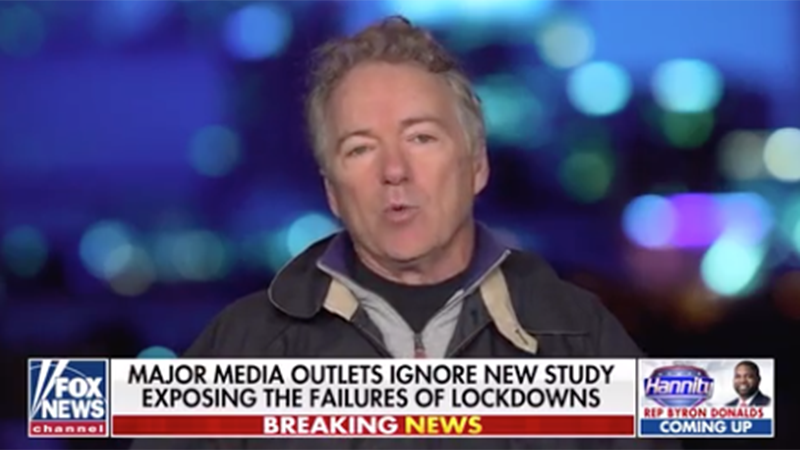 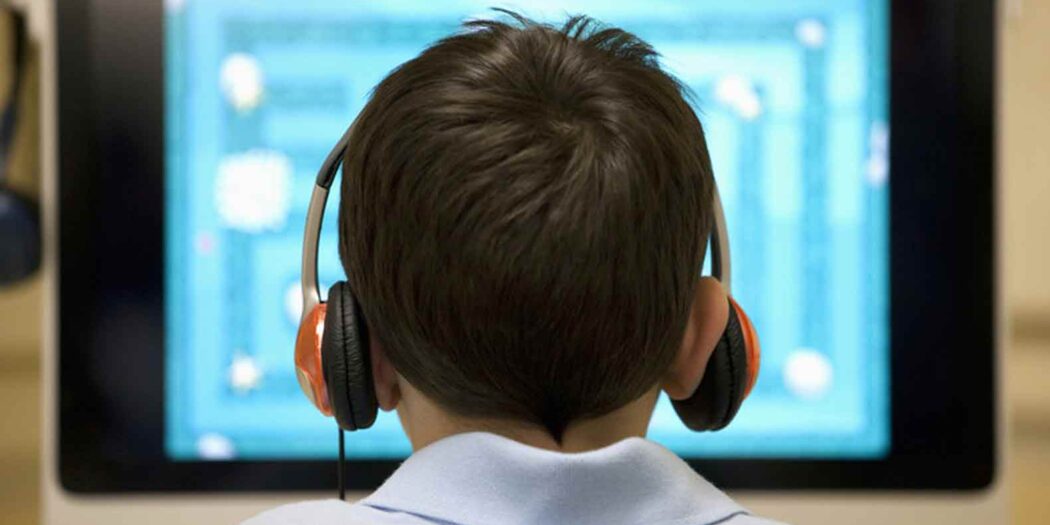 What Could Go Wrong? Millions of US Kids to Be Taught in School Which News is “Fake”  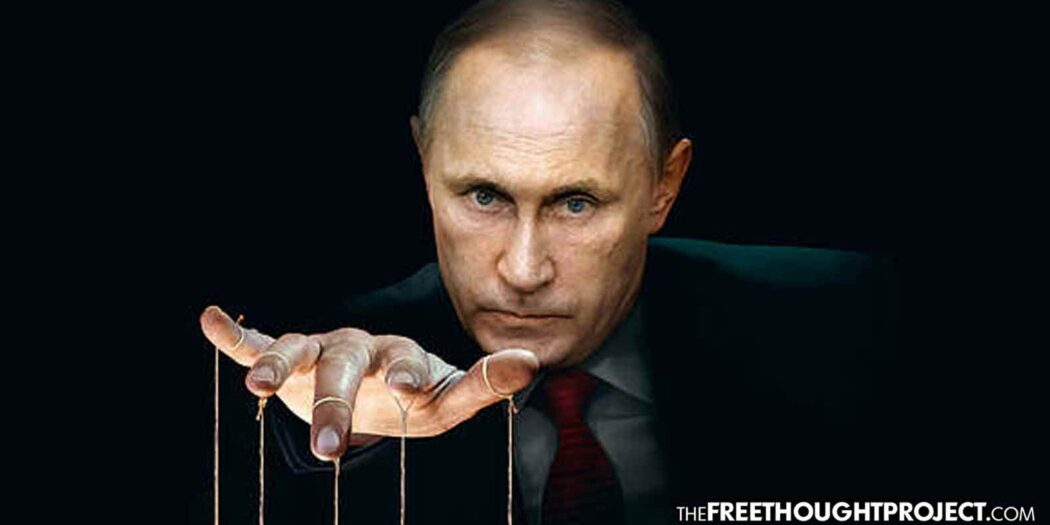