BY thefreethoughtproject.com : What’s happening in Ukraine right now is a travesty. Innocent people are suffering and it is unacceptable. War is the plight of mankind and should be avoided at all costs. Unfortunately, however, when a physical conflict or war breaks out, it is always preceded and accompanied by psychological attacks, in the form of propaganda which help to start it and keep it going.

The propagandists involved in the Ukrainian crisis have been in a full-court press well before the first shot was fired or border crossed. Americans were bombarded with conspiracy theories about Russian false flags before the invasion and they have been bombarded with false stories taking place after it began.

The result of such a massive propaganda campaign has been a new era of McCarthyism. Simply pointing out facts about how this war was preventable, and the historical context which shaped it — now makes you a traitor — who should be hung.

What Tulsi Gabbard says in the above quote is accurate. For the last decade, Russia has been asking for Ukraine and Georgia to remain neutral states and not be allowed into NATO, and for years, the United States has refused to reach a compromise.

It is also important to point out that just because the US baited Putin into war, it does not excuse any of the violence the Russian military is carrying out inside the Ukrainian border. This invasion is criminal and it is why the Russian people are protesting.

Yes, Vladimir Putin is a tyrant in his own regard and so is the Ukrainian government, who has been attacking the Donbass region, killing innocent civilians for 8 years since the coup in 2014.

If he was so concerned with the Donbass region, why didn’t Putin step in sooner? What’s more, why didn’t the US condemn the attacks against civilians in Donetsk that have been taking place at the hands of their allies for years?

Not only was the US silent as Ukraine bombed innocent civilians but they were actively planning an escalation in the region in order to “take the fight to Russia.”

“The US aids Ukraine and her people so that they can fight Russia over there, and we don’t have to fight Russia here,” Rep Adam Schiff said on the Senate floor in 2020.

The only beneficial outcome to this scenario comes through peaceful discourse which is why the chief rabblerousers on team war are already making moves to shut this down.

This doesn’t mean that one side is right and one side is wrong when it comes to the war in Ukraine as Russia is undoubtedly sewing their own web of propaganda domestically. What it means is that it takes at least two sides to form a resolution and if the largest purveyor of propaganda wins, there is no resolution to be had, only destruction.

As Greenwald points out, we should be keen to the “recognition of what the effects of being immersed in one-sided, intense and highly emotionalized war propaganda are — effects on your thinking, your reasoning, your willingness to endorse claims or support policies, your comfort with having dissent either banished or inherently legitimized. Precisely because this propaganda has been cultivated over centuries to so powerfully and adeptly manipulate our most visceral reactions, it is something to be resisted even if — perhaps especially if — it is coming from the side or viewpoint you support.” 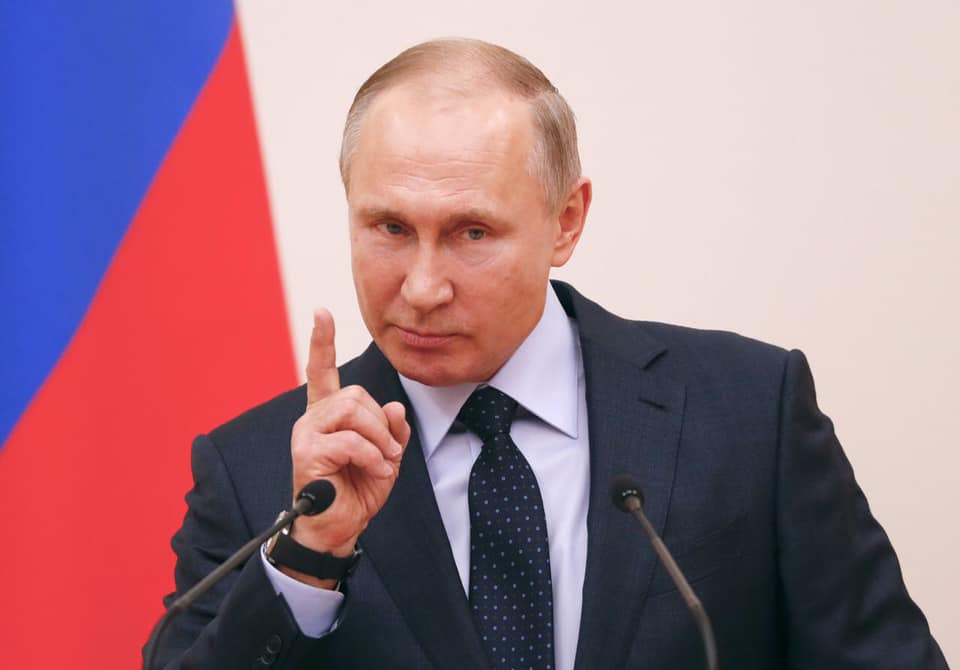 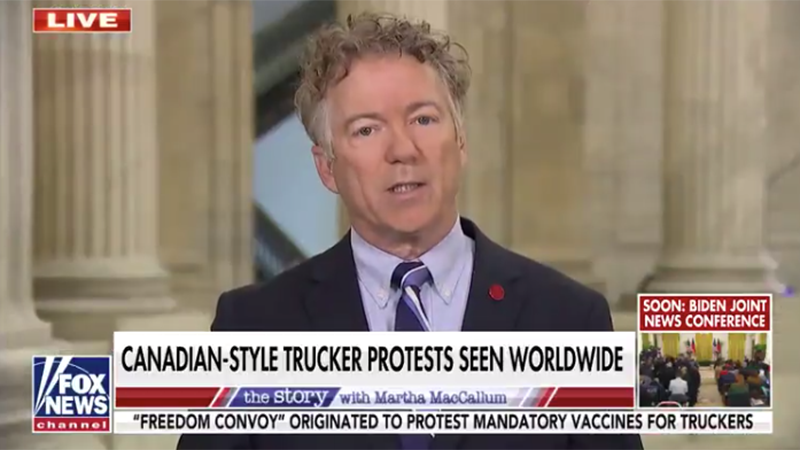 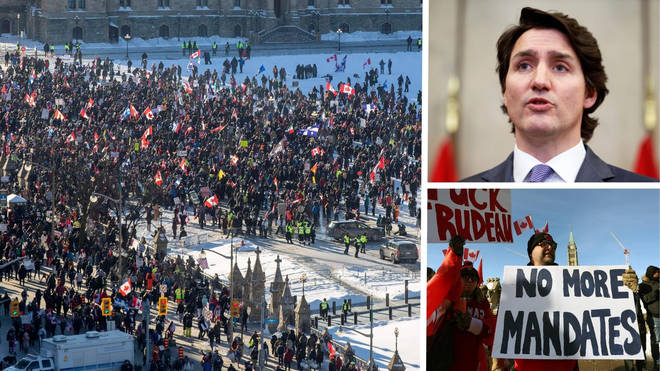