By Michael Austin At western journal: It seems as though attempting to wrangle her sex-obsessed husband has always been a pain for Hillary Clinton.

That pain might have just gotten a whole lot worse with a report Thursday.

According to records obtained by the Daily Mail, between 1993 and 1995, Jeffrey Epstein visited President Bill Clinton’s White House 17 times, bringing with him a total of eight women.

Epstein was a wealthy financier who was awaiting trial for allegedly trafficking and sexually abusing girls at the time of his death in prison in August 2019.

The convicted sex offender had connections to many celebrities, journalists, and prominent political figures, including Clinton. Many of them were listed in Epstein’s little black book.

In its report on Epstein’s many visits to the Clinton White House, the Daily Mail noted that hanging on the walls of Epstein’s mansion in Palm Beach, Florida, were photos of these visits and a few of the women he had with him.

In addition to Epstein’s longtime partner, Ghislaine Maxwell, the names of the other seven women who accompanied him to the Clinton White House were listed in the report.

Maxwell was recently convicted of several crimes related to her complicity in the sex-trafficking crimes of Epstein.

The other women in the photos were Jennifer Garrison, Shelley Gafni, Jennifer Driver and Lyubov Orlova.

As this news surrounding Bill Clinton continues to develop, one can just imagine Hillary tensing up with frustration and thinking to herself, “Not again!

After all, her husband has been accused of sexually assaulting and harassing several women over the years, and he was impeached for lying about his sexual relationship with a White House intern.

It’s unclear how many additional prominent figures were involved in Epstein’s crimes.

Britain’s Prince Andrew faces a lawsuit over allegations that he sexually assaulted one of Epstein’s victims when she was 17 years old. 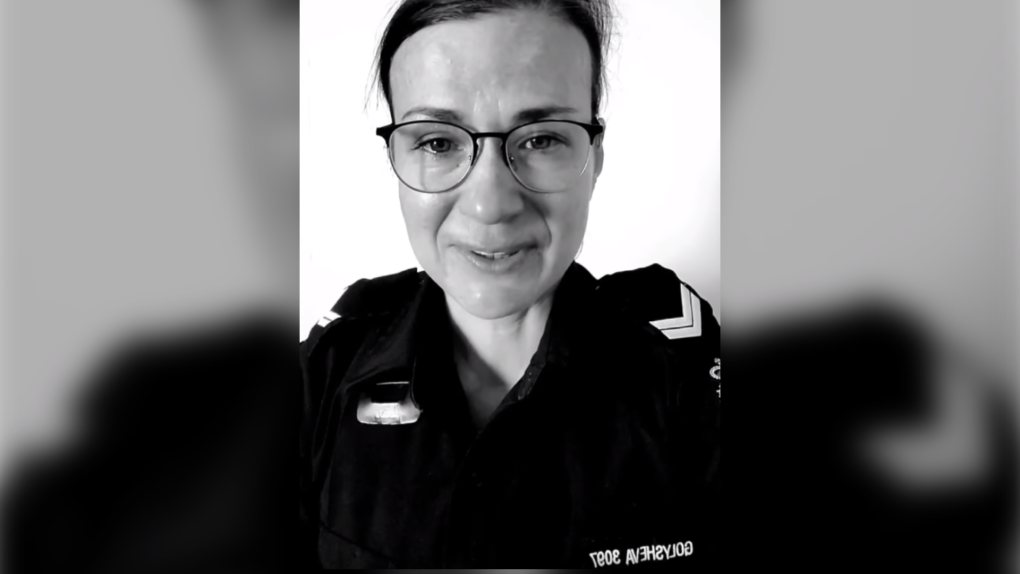 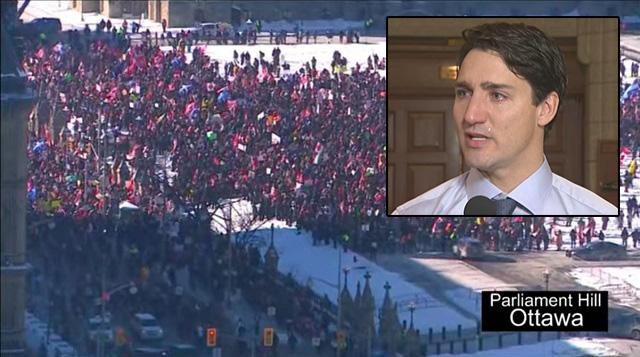 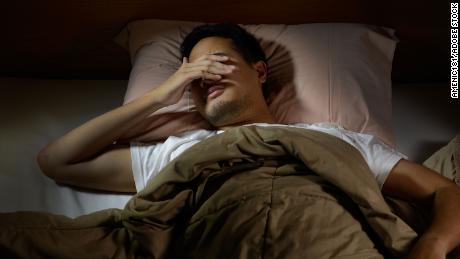