The coronavirus may go but, from cancer to AIDS, the mRNA vaccines are here to stay.It appears that the battle against covid might be slowly winding down, but what’s coming up next?

The Off Guardian reports: The Covid19 narrative is broken, that battle is over. Yes, there are still pockets of token resistance, little embattled squares who aren’t ready to give up the ghost just yet, but for the most part, the establishment is letting it go.

It seems every week some new “expert” who spent the last two years predicting we’re all gonna die turns up on the news claiming we should “treat Covid like the flu”.

But just because they’re giving slack on Covid does not mean the agenda behind Covid is gone. Far from it.

In fact, even as they seek to dump this pandemic in a shallow grave, they are already prepping the public for the next health scare – AIDs.

In December Joe Biden claimed it was the aim of his administration to “end the HIV/AIDS epidemic by 2030”. A similar campaign, launched in the UK at the same, uses the same exact phrase, word for word.

Then, just last week it was suddenly reported there was a “new variant” of HIV circulating in Europe, this new strain is alleged “more virulent”, “more transmissible”, and “progresses to AIDS faster”.

At the same time, papers are reporting that for the first time in years heterosexuals are more likely to contract HIV than homosexuals, and they are “more at risk of AIDS” because they’re “diagnosed late”.

On the back of this “news”, a Guardian opinion piece claims we need a “new strategy” for dealing with AIDS.

Following hot on the heels of this fresh wave of fear is a push for everyone to get AIDS tested as soon as possible, from politicians and celebrities and everyone in between.

Prince Harry is leading the charge, in a video that caused the press to invoke the spirit of his mother Princess Diana, Harry insisted we all have a “duty” to get HIV tested “to keep other people safe”, comparing it to the COVID outbreak.

“Know your status“, the video says. Which will probably be a hashtag in the near future. (I just checked, and it actually is already.)

They’re really cranking through the gears on this one.

Even while the problem and reaction are still barely out of the research and development stage, they’re already talking about the solution.

Guess what it is?

If you said “another mRNA vaccine”, well done for paying attention

Yes, Moderna has apparently learned so much from making their rushed Covid vaccine which doesn’t work that they’re already making an HIV vaccine they hope will be just as “safe and effective”.

Anyway, everyone get ready to line up for the AIDS shot.

Oh, and the cancer one as well.

The covid battle might be slowly winding down, but the mRNA “vaccine” war has potentially only just begun. 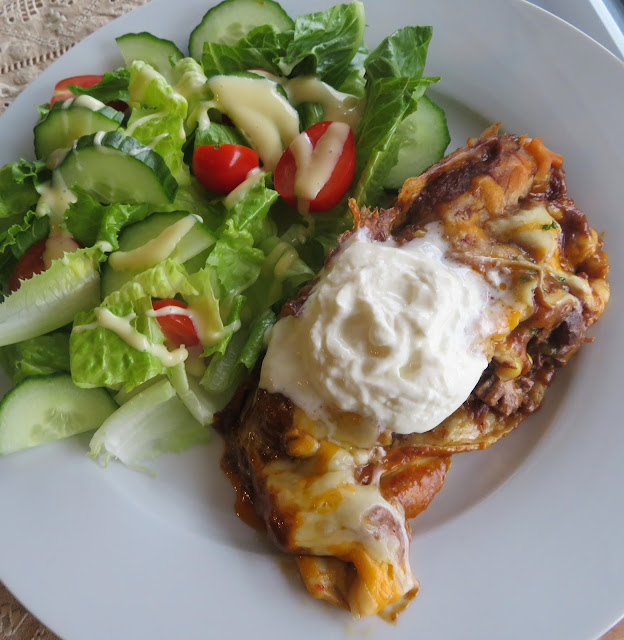 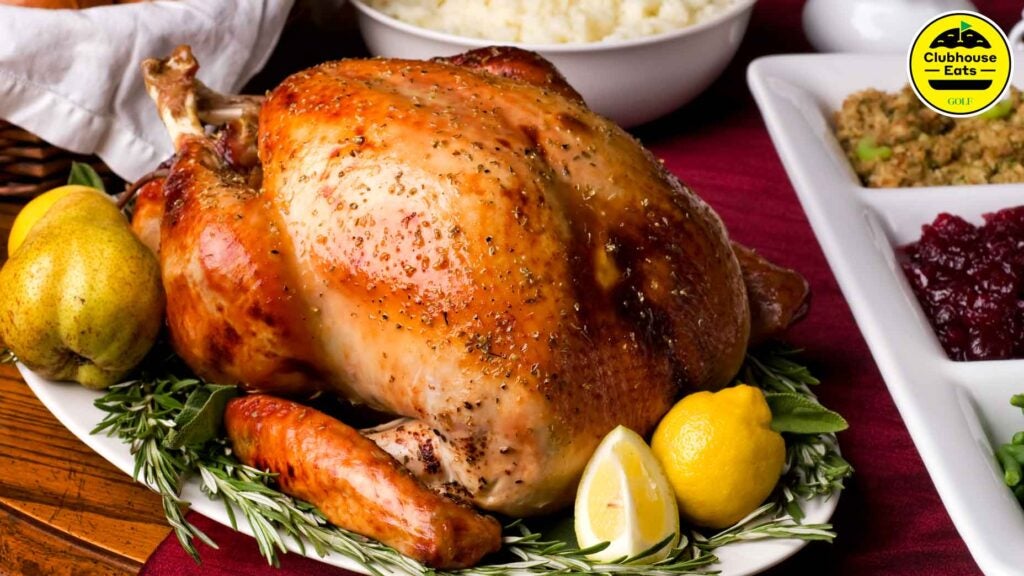 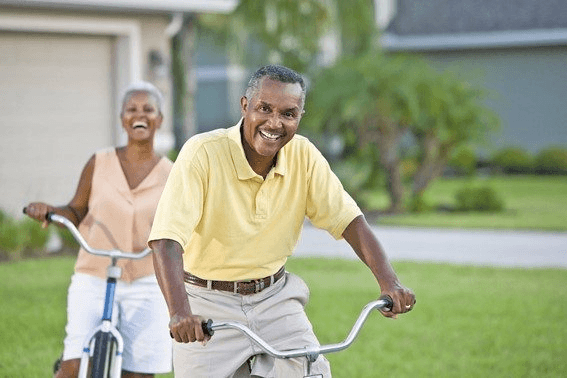 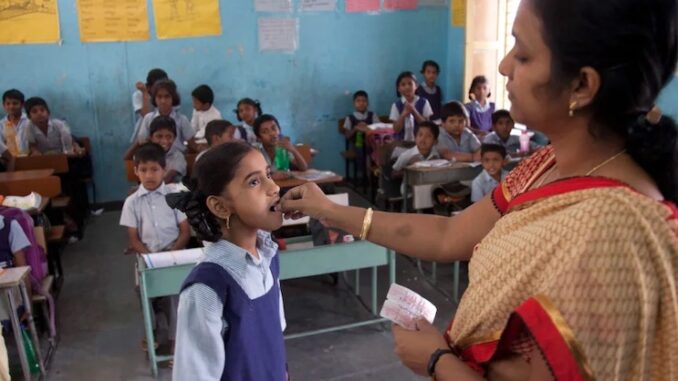